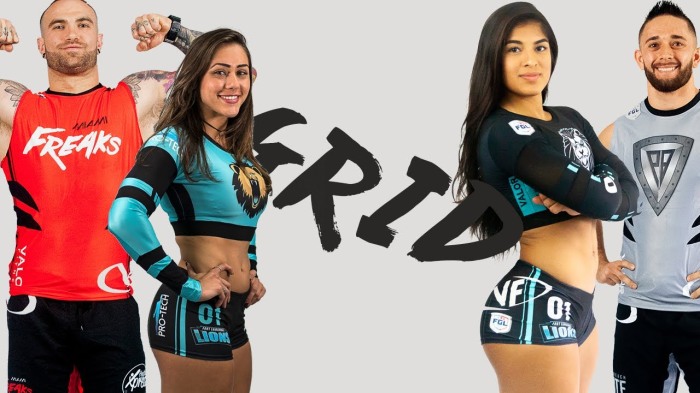 Brace yourselves for the Florida Grid League(FGL) !!! I want to introduce a new type of sports league in this blog post. Interestingly, this is based on a lot of activities we do in the gym and is scored differently than any other leagues in the world. 1984 was a huge step towards equality, and what a glorious marathon it was. U.S.A’s Joan benoit won the marathon 1 minute and half faster than the succeeding women finishing 2 hours, 24 minutes and 52 seconds. The crowd cheered and applauded her as she finished the course but what made the marathon more memorable than anything else was the entry of Gabriela Andersen-scheiss 20 minutes after Benoit finished. 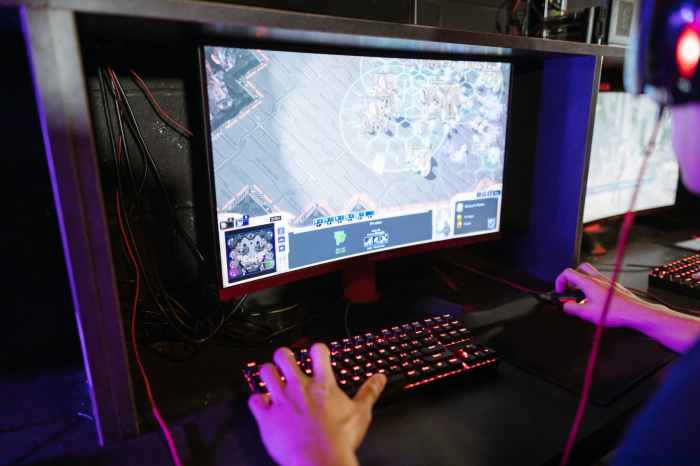 We have always heard from the elders about the side effects of playing video games and the result it has on a child's psyche, but, we haven't yet explored the possibility of developing certain characteristics using virtual reality.

As the saying goes, necessity is the mother of invention, Fosbury started adapting to new and better positions in the high jump. Failures came first and the early attempts at perfecting a new technique rattled Fosbury, garnering him some laughs along the way. Badminton has been present since a long time but it developed as a modern day sport in 19th century. It originated from an older sibling game being played in India from centuries, the game rose to the liking of expatriate officers from the British raj and some who went back to England started the badminton association of England under revised rules and regulations. Since then it grew in fame across all the continents but its dominance within the Asian countries was undoubtedly the greatest. In 1992 it got inducted into Olympic summer sport games. Read more about it here! 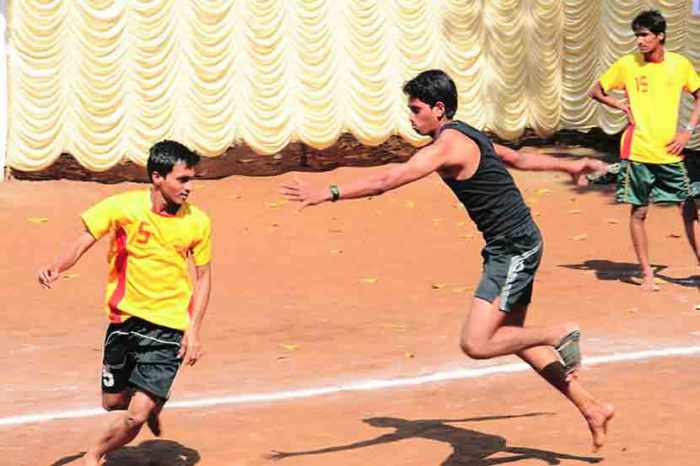 A traditional sport played across India (especially Maharashtra) for eons, it involves 2 teams with 12 players each and a rectangular area where a 1 vs 3 situation is formed. 1 ~ the player from chasing team who hops on one foot and tries to catch the 3 defenders in the area. The name Langdi(लंगडी in Marathi) is, as a word, derived from the situation of hopping on one foot! The stuff of dreams is what you call LeBron’s story. After being touted as the next basketball superstar from his high school in Ohio, LeBron was immediately drafted and picked by Cleveland cavaliers in 2003. Yes, he skipped school for Ball, and won the rookie of the year award from NBA the same season, “Stuff of dreams”. Polydamas was a Pankratiast and the victor of wrestling in 93rd Olympic games. Much details about where he hailed from remain a mystery, except for his feats and legendary strength. 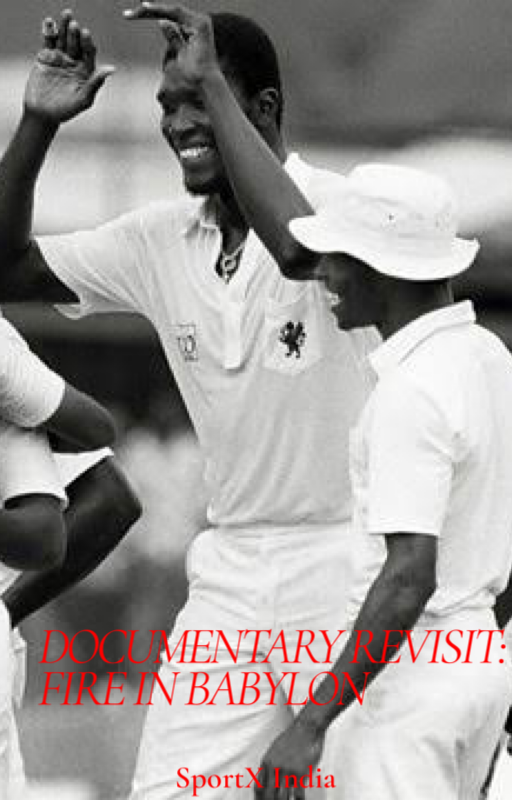 How did the West Indies (Windies) come to be one of the most aggressive and powerful sides in world cricket? Revisiting the historic documentary: Fire in Babylon! There are certain things which are “Common sense” in the sporting fraternity, for example not drinking before the OLYMPICS final! But beamon did not mind doing that, as the story goes he had a couple of drinks on the night before finals..... Check out the blog for the full story!

A guy who spends too much time feeling bad about being fat ... let’s change that.

Be Healthy, Be Ageless, Be You

Everything about a healthy lifestyle, fitness and mental health

We provide advice, guidance, support, and information on a wide range of military- and fitness-related topics.